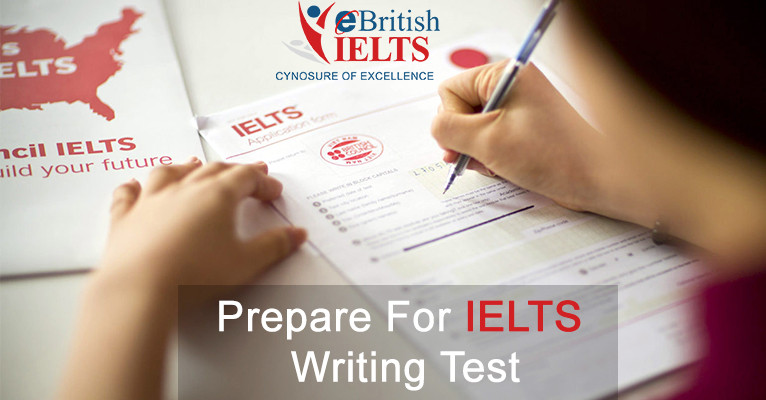 How To Prepare For IELTS Writing Exam?

The struggle with the writing in IELTS exam is a well-documented fact by now. Many times it has been observed that people get an eight-band score in listening, reading and even speaking, but writing brings the score down, sometimes by quite a bit.

Why is writing the most hardened module?

Here is the fact that even seasoned writers in the English language will concede; writing is not the easiest do exactly in its intended form. Any essay needs an introduction to the topic, a sequence of valuable information and no grammatical mistakes. The structure of the whole essay and the proper headlines add to the appeal. Otherwise, there is not much of a point.

These requirements are not easy to fulfill for most as writing in the English language is not a regular activity for them. Language is not a high priority there, and hence, when suddenly the person has to attempt the writing module in the IELTS test, it poses quite a bit of challenge.

Then comes the intent of the question that needs answering. The number of words also matter a lot, as they shouldn’t cross the limit and neither can they be below the minimum. The use of words has to make sense too.

The start to score a top band score in writing will begin with a firm grasp on the structure of the writing module in IELTS. Here is the brief explanation of the structure of IELTS writing below and some suggestions to best attempt them for a high band score:-

How to get the high band score in Academic Writing Task 1?

How to get a high band score in General Writing Task 1?

How to get the high band score in Writing Task 2?

The traditional model for IELTS test preparation has been offline training coaching centers. But there have developed some very glaring reasons are now driving people away from the daily hassle of travel. Let’s list down a few distinct advantages in favor of online training:-

How will eBritish IELTS help you score high in IELTS writing?

Online training is proving their worth against offline training. Initiatives like eBritish IELTS are changing the big picture slowly but steadily. It has begun a change and brought on students to give them the facility to learn from anywhere when preparing for the IELTS exam.

- Experience trainers who have taught for many years at the offline center called British IELTS.

- It has three different packages for your needs and budget.

- The four modules are available as training packages if you wish to invest more time in any particular module you think you need more work or practice. More practice means more comfort with the test pattern, and that will only increase your band score.

- You will get regular feedback from the trainers after every test about your progress. 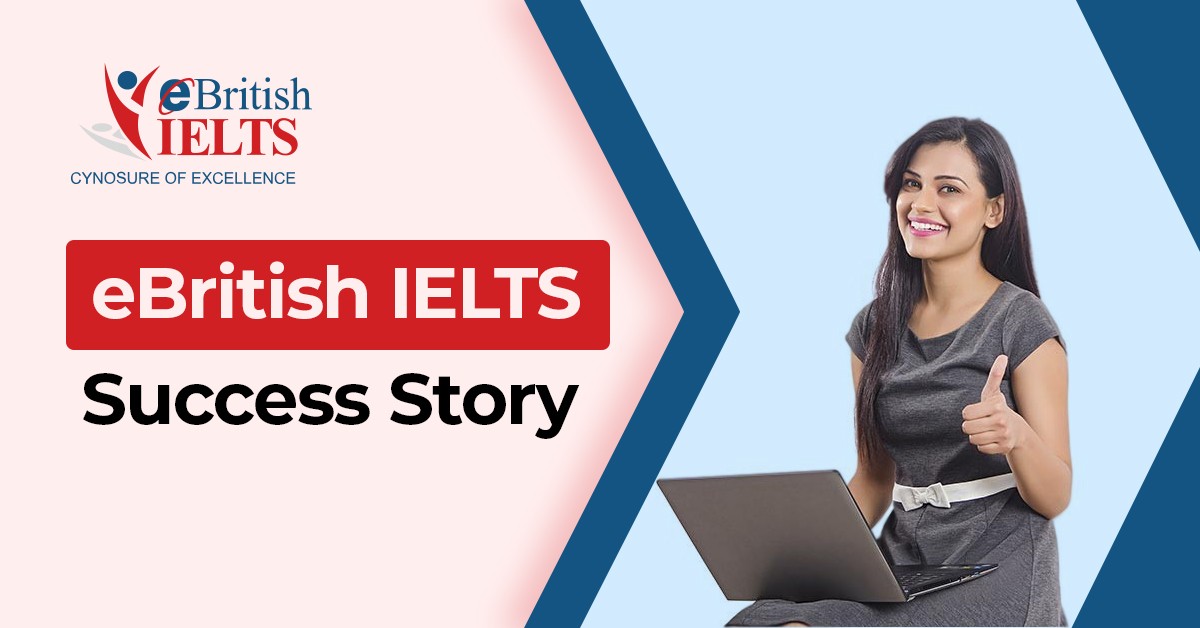 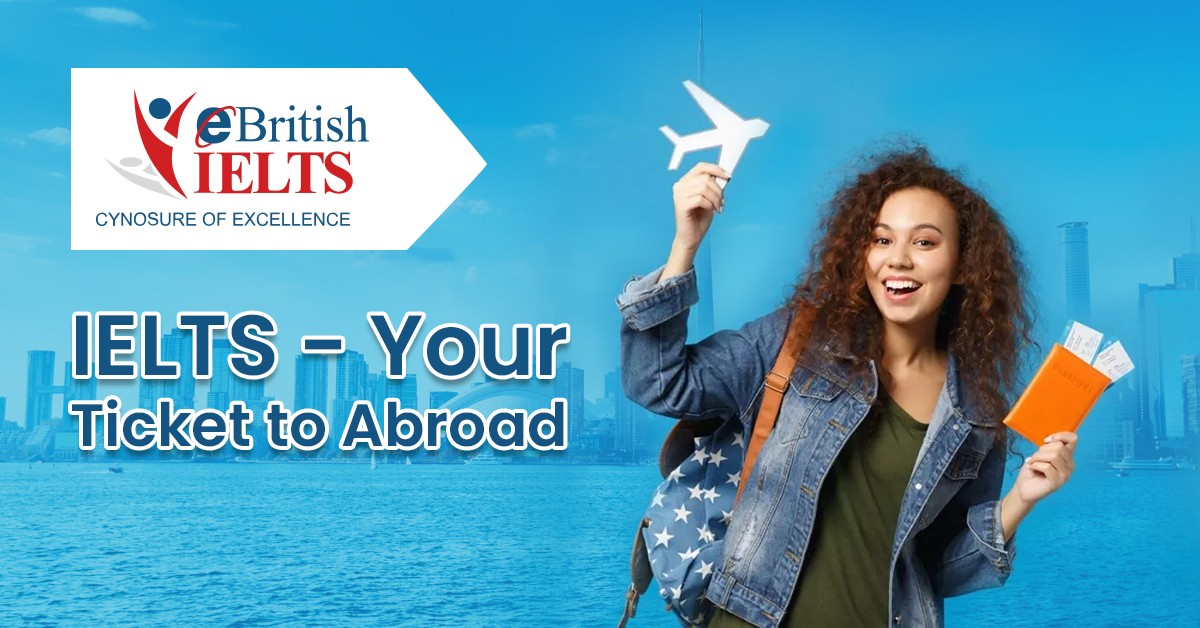 IELTS - Your Ticket to Abroad 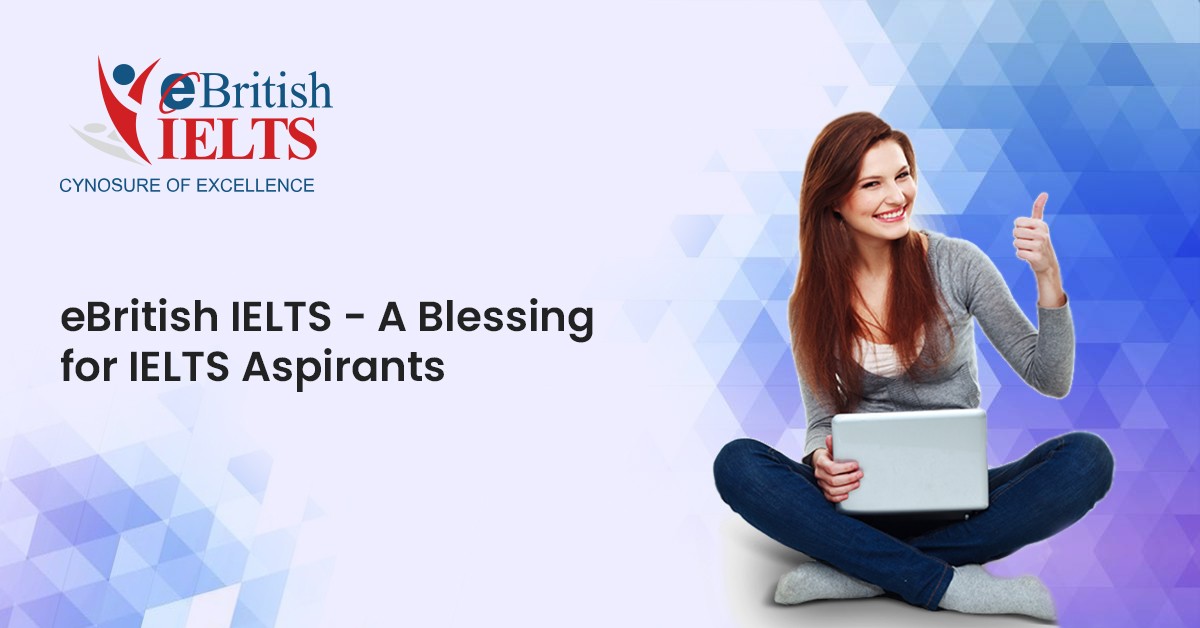 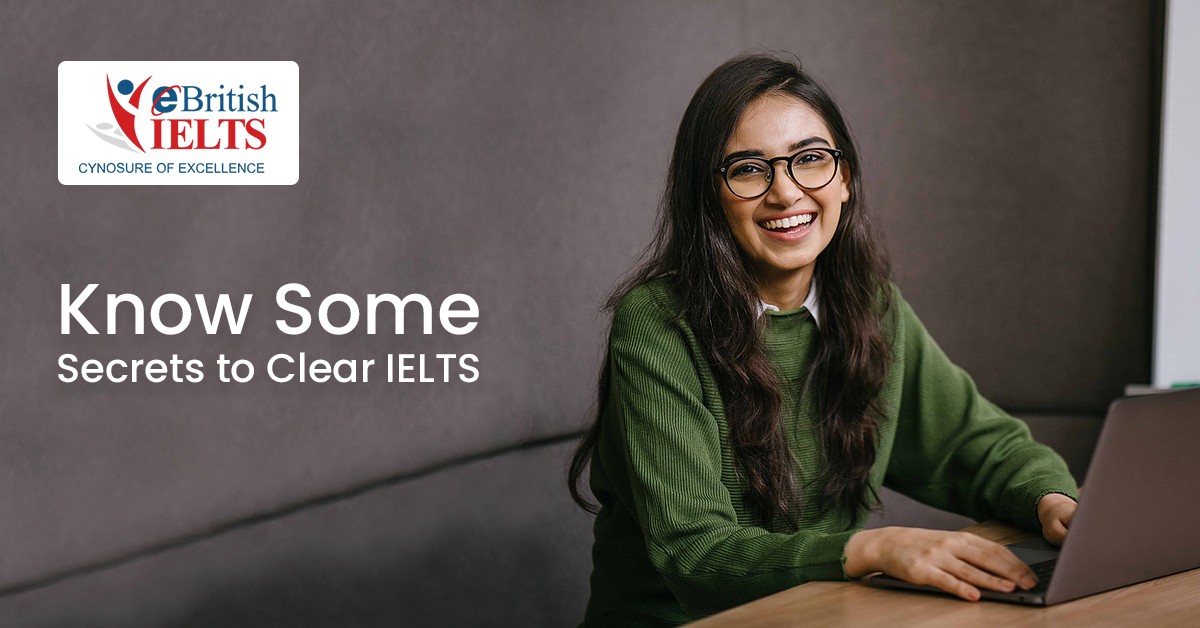 Know Some Secrets to Clear IELTS From eBritishielts Rank Holders 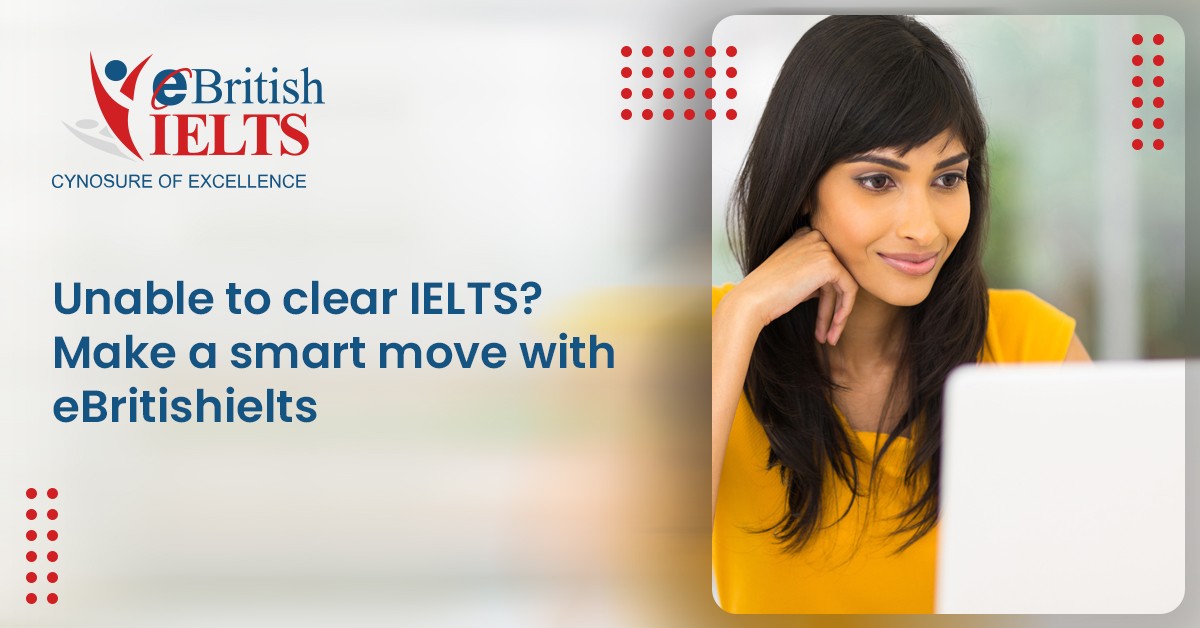 Unable to Clear IELTS? Make A Smart Move with eBritishielts! 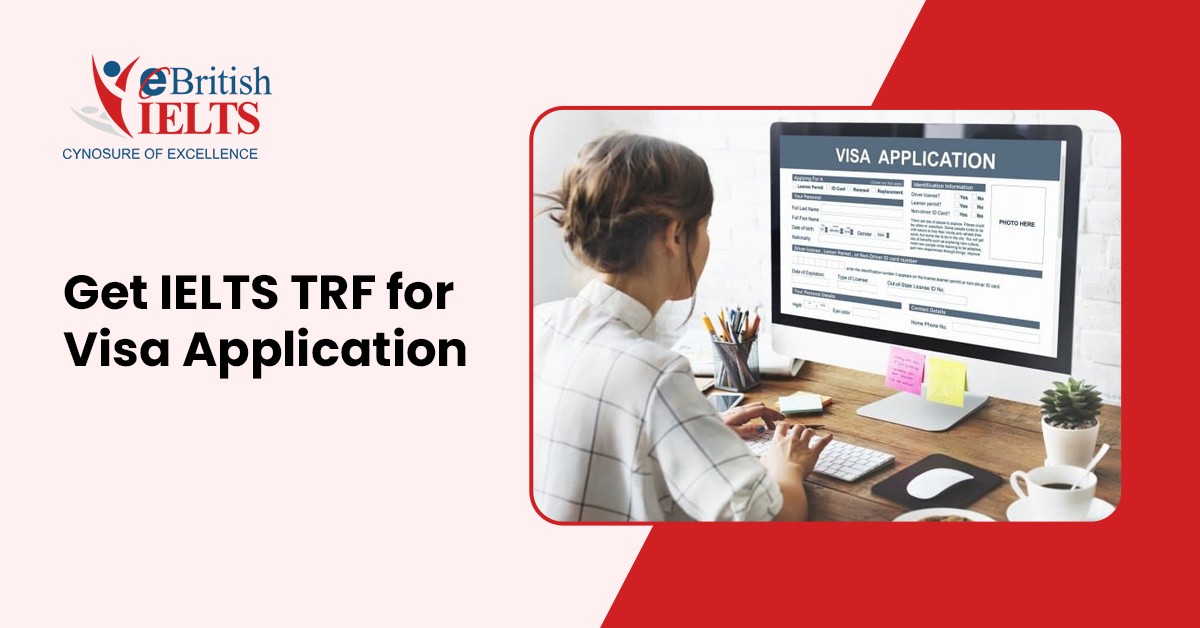 Get IELTS TRF for Visa Application. Prepare for the Exam with eBritishielts!